If you grew up in Singapore through the 90s, there are unmistakable things that belong to the past… and should ideally stay there.

These 12 things are dead giveaways that tell a 90s home from a 2018 home apart. Share if you can relate! The design you see for the letterbox eliminates the need to bring around a key to check for snail mail. Because offices use biometric access, and homes use digital locks. So why not get rid of the one last remaining key in your pouch? Our parents probably spent a ton of money on oil, it is like filling a bathtub so the fries can soak in it!

In 2018, most homes would be equipped with the versatile air fryer in place of the deep fryer. On top of making fries, it can roast chicken, bake potatoes, and even make crispy popcorn for your Netflix and Chill sesh… without creating a mess in the kitchen. 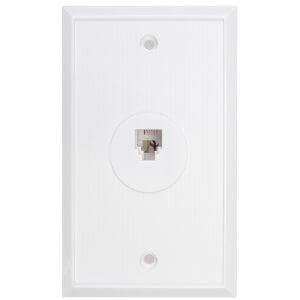 [image from facebook.com, staff from www.kkts.com.sg]

Homes back in 1998 had to set aside space on the living room table for the telephone which doubled up as gossip and internet transfer.

It was especially painful when your 56k modem was almost done downloading that 5MB song from mp3cable.org when the phone rang. There goes 45 minutes of eager anticipation down the drain.

Smart homeowners have replaced the RJ 11 phone jack in their rooms to the RJ 45 LAN port in 2018. They do it before the final coat of paint is applied to the wall, so it cost less to install and does not damage the plaster.

Best of all, WiFi dead spots can easily be overcome by adding a wireless repeater that takes the signal from this port and enables you to stay online everywhere in your own home. Back in the day, slamming the door shut without everyone hearing was near impossible.

Fast forward to 2018, parents with angry teenagers will be more than happy to have a home with soft closing hinges for cupboards, cabinets and drawers. 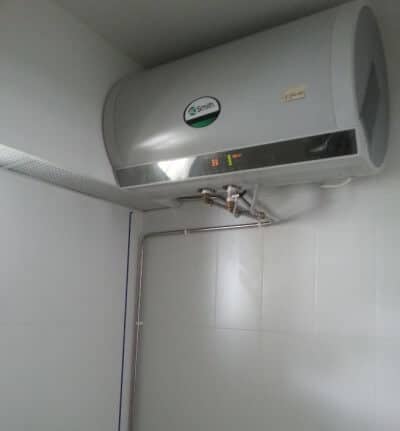 Instant heaters just do not age as well as storage tanks. In our parents’ generation, it was more common to find instant heaters for the showers. They might have supplied hot water fast, but lacked consistency and pressure. In present-day BTOs, spotting storage tanks installed overhead are reassuring signs that you’re now living in 2018. 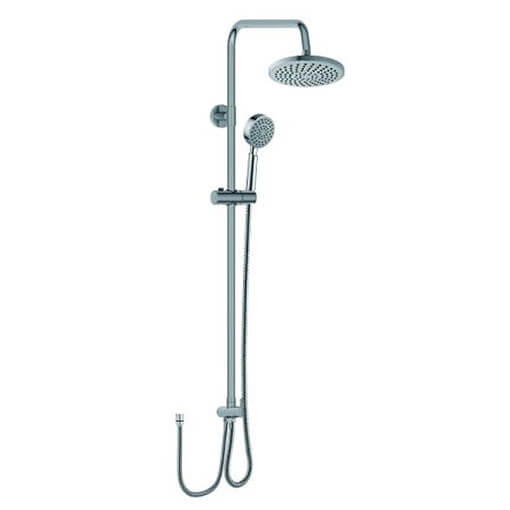 Growing up in the 90s, it’s a tiny enjoyment to head home after playing sports with classmates at the school street soccer court and hopping into the shower.

It didn’t matter how much water we used, as long as it washed away the sweat and cooled us in the heat.

Fast forward to 2018, water saving functions in smart homes help to monitor water usage, aiming to help us stick to 130 litres a day. The Hydrao shower head keeps your utilities bill under control, as a new addition to homes by PUB Singapore.

Also, somewhere along the way we got envious of hotel rain showers.

Your home is 2018-ready if you have a rain shower system in your bathroom, pipes embedded or exposed notwithstanding. That is why in 2018, homeowners are making the switch to invisible grilles for their windows. Isn’t it lovely to see much more scenery without the bars? Invisible grilles come with presets for preventing pets or children from falling out. You can customize the gap between the wires to be 2 to 4 inches apart. 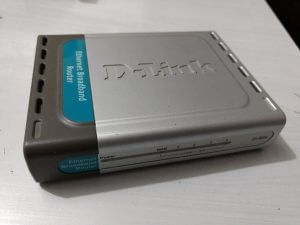 To the 90s kids who had the luxury of wireless internet, they would often find the router becoming part of the home decor. The router, alongside the ethernet modem would likely be claiming its rightful place beside the wired home phone.

Routers should now be a part of history in the telecoms museum, if there were such a place in Singapore.

A home in 2018 should be rid of the need for a table just beside the telephone jack for a home phone. Where does the router go then?

HDB flats with the utility panel now give you the joy of wireless home internet, hiding away the modem and router behind the box that is flush within the wall when the doors are closed.

In 2018 homes, the router acts like good fitting underwear. There was a time when drawers meant everything to people growing up in the 90s.

One for the study notes from last year, one for the current. One for hoarding Magic cards.

Then came the age of big fat CRT monitors that would struggle to sit well on the desk.

A home in 2018 has changed the study desk forever.

Now, the cleaner, the better. Less compartments make more space for your gear.

Let’s see you try to concentrate on your studies when you have friends online waiting for you to join the game. 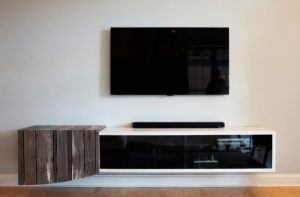 In 1998, the TV set would be the perch for wireless routers for some people. Because it’s so big, it had better make itself useful right?

In perspective, a Samsung 61oo series 49″ LED TV has a footprint of merely 2.1″ in depth when mounted on the wall. That’s almost ten times the space saved.

TV consoles in 2018 no longer needed to be so big. In fact, they are so compact that they appear to float in mid-air.

And it was just as well because the laser discs, Playstation DVD boxes and magazines were all going the way of the dinosaur by that time.

And that means more living space for the homeowner! In 1998, homeowners relied on little more than recommendations from friends who patronized an interior design company and were satisfied with their service. All they had during the planning were 3D generated pictures, snapshots of certain spaces.

Based on this, they would request for changes with their designer. And the process would take many days as turnaround, because computer-aided designs were time-consuming jobs.

As a result, homeowners had to settle for renovation timelines that involved weeks if not longer due to this bottleneck.

The video you see above is a recording of what goes on in the link above.

Homeowners can walk around the home, ask questions about every detail until they are satisfied before work begins. Try pressing the arrow keys on a keyboard, or navigating around the home by tapping on the dots on your mobile.

This helps them save tons of precious time as they can cover a lot of ground clarifying things using the VR home tour as reference.

To experience what hundreds of HDB homeowners have enjoyed with our worry-free renovation process, sign up here now.

Share this now with homeowners that are collecting their keys soon, and would want a 2018 instead of a 1998 experience!